Curious about what we’ve been up to lately? Interested in hearing our take on recent business development news? Hear it from us on our blog. 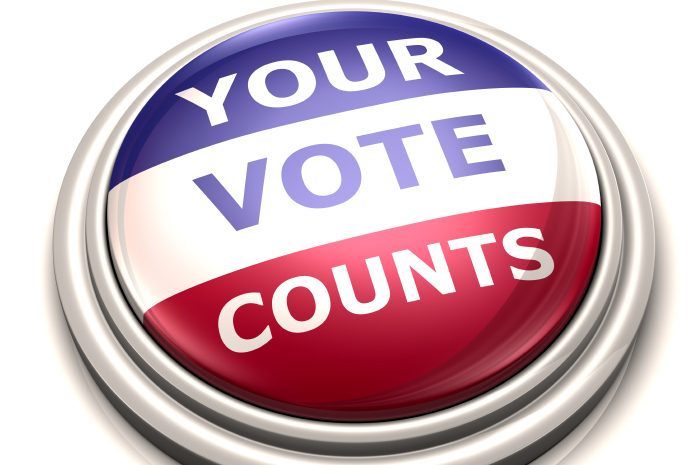 Ohio Secretary Of State,
“In less than a year, 63 races in Ohio have been decided by one vote.”  This includes 51 local races and 12 local issues.

In Walton, Kentucky, the 2012 race for a City Council seat wound up in a tie.  Candidate Bobby McDonald didn’t want to wake his wife to vote, because she worked late at a hospital and was finishing nurse’s training in college. “You never think it will come down to one vote, but I’m here to tell you that it does”, he said.  The winner was decided by a coin toss.  McDonald lost.

A quick scan of our local board of elections results shows:

The turnout is better during presidential elections.  You may be surprised to learn however, that 58 other countries have a better turnout than the U.S., according to a 2012 study.  Another study of trends from 1945-2001 ranks the U.S. as 120th on the list.  Meanwhile, the census bureau shows the American turnout percentages steadily declining since 1969.

Most voters understand the financial impact of a local tax levy.  They also may understand the positive, economic “ripple effect” on the community from having good roads or better schools.  Consider also the impact between a local council or trustee board working together – vs. one that is incompetent or in constant conflict.  How much time and taxpayer money might be wasted during their term of service?  What is the price tag on a community who loses interest because of the poor performance of their elected officials?  Can that community expect to compete with neighboring jurisdictions for business development and quality of life?

American confidence in elected officials may be at an all-time low.  Many of us tune out when we should be tuning in.  If we want excellence from our government organizations, it starts with putting the best people in office.  Do the math.  Stay informed.  Consider the long term impact of your voting decisions.  Yes, your one vote can make a difference.

And if you really don’t like your candidate choices, maybe it’s time to run for office yourself.

Co-Founder & Strategist at Mosaic Strategic partners
Edward Livesay is a business and financial strategist with over 16 years of consultative experience. His work has generated millions of dollars in growth and savings for business and government clients.